Spousal sponsorships : it is sometimes possible to sponsor someone who remains married to someone else

A Canadian citizen or permanent resident may sponsor, as a common-law partner, a foreigner currently married within his country of origin. However, certain conditions apply.

I’ve successfully dealt with cases of this nature. My first case dates back to 2011. To preserve client-lawyer privilege, I have refrained from providing specific details pertaining clients’  situation.

A young woman, a Canadian citizen, joined me for a consultation. She informed that she had fallen in love with a young man from of Hispanic origin who held a Canadian study permit.

At that moment, their relationship had lasted for 18 months during which time, 12 of those months had been spent in conjugal cohabitation.

During the consultation, this young lady explained that she had heard through the grapevine, the possibility of marrying this gentleman with hopes of sponsoring him at a later time.

Bigamy is illegal in Canada

The only problem here was that the young man in question remained married to a woman in his country of origin.

” But they separated prior to his departure to Canada”, assured me the young lady. “Can I still marry him and sponsor him subsequently?”

In this context,  I informed the young lady  that bigamy, the act of entering into a marriage with one person while still legally married to another person, is illegal in Canada.

Furthermore, I clarified that marriage was not the solution to an immigration problem.

By consulting the IP 8 Guide, published by Citizenship and Immigration Canada (“CIC”), it appears that a Canadian citizen or a permanent resident can sponsor, as a common-law partner, a foreigner who is married within his country of origin.

To do so, the IP 8 Guide provides a list of conditions that must be respected:

According to the IP 8 Guide, the separation from the original spouse who remains in the  foreigner’s country of origin, may be evidenced by any of the following documents:

Lastly, it is important to note that subsequently, the original spouse will not be able to be sponsored as a member of the family class.

Based on my analysis, I concluded that the young woman in question and her foreign common-law spouse respected all conditions mentioned up-above.

Moreover, from Canada, the young man initiated divorce proceedings in his country of origin.

As support of documentary evidence, I transmitted to CIC the French translation of the divorce proceeding that the young man  submitted to the tribunal of his country.

CIC seemed satisfied with such document as they eventually approved my client’s sponsorship application.

On this present day, just like in a fairy tale, my clients live happily in Montreal and now have two beautiful kids.

The person you are planning to sponsor, is he/she married? Do you respect all the conditions set-forth? Even in case of doubt, don’t hesitate to contact me. 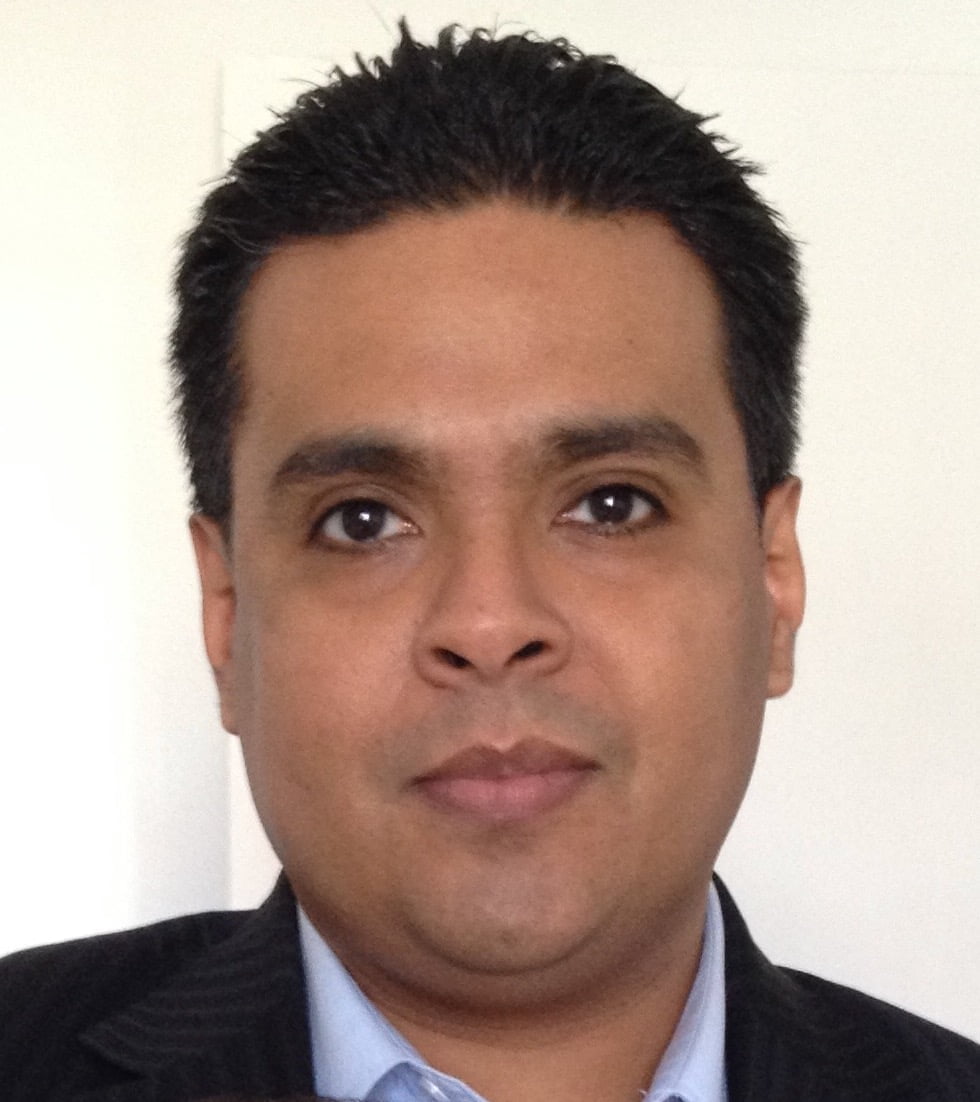